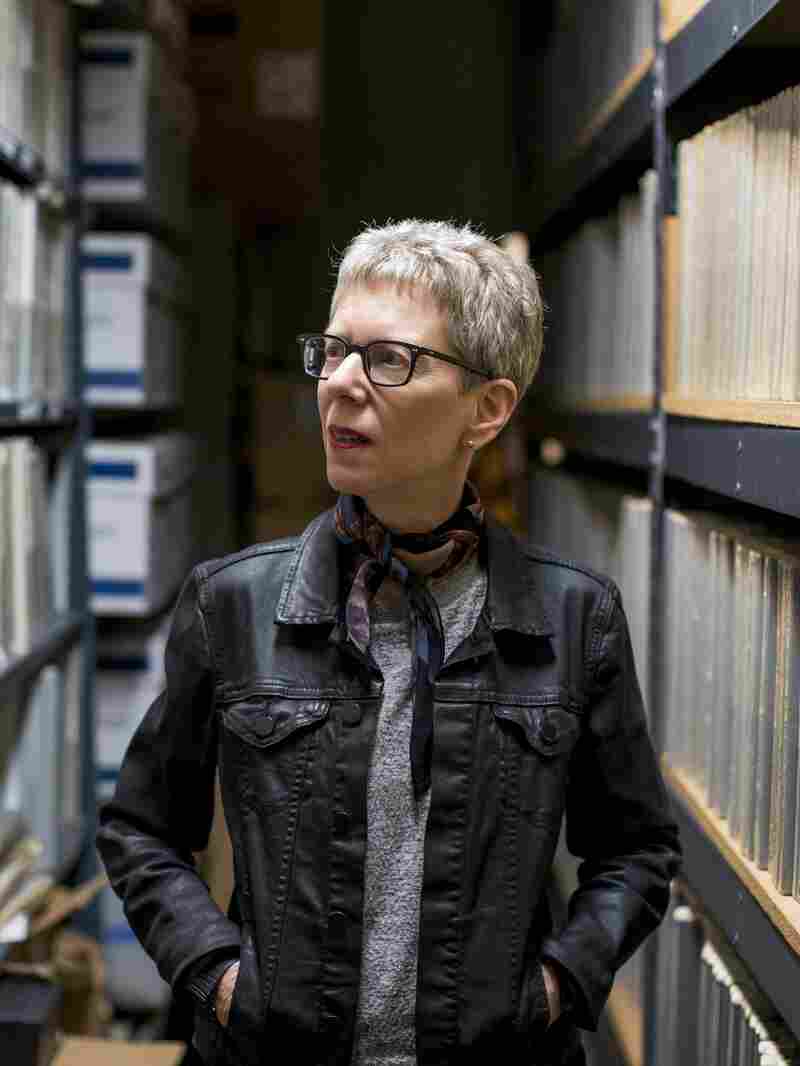 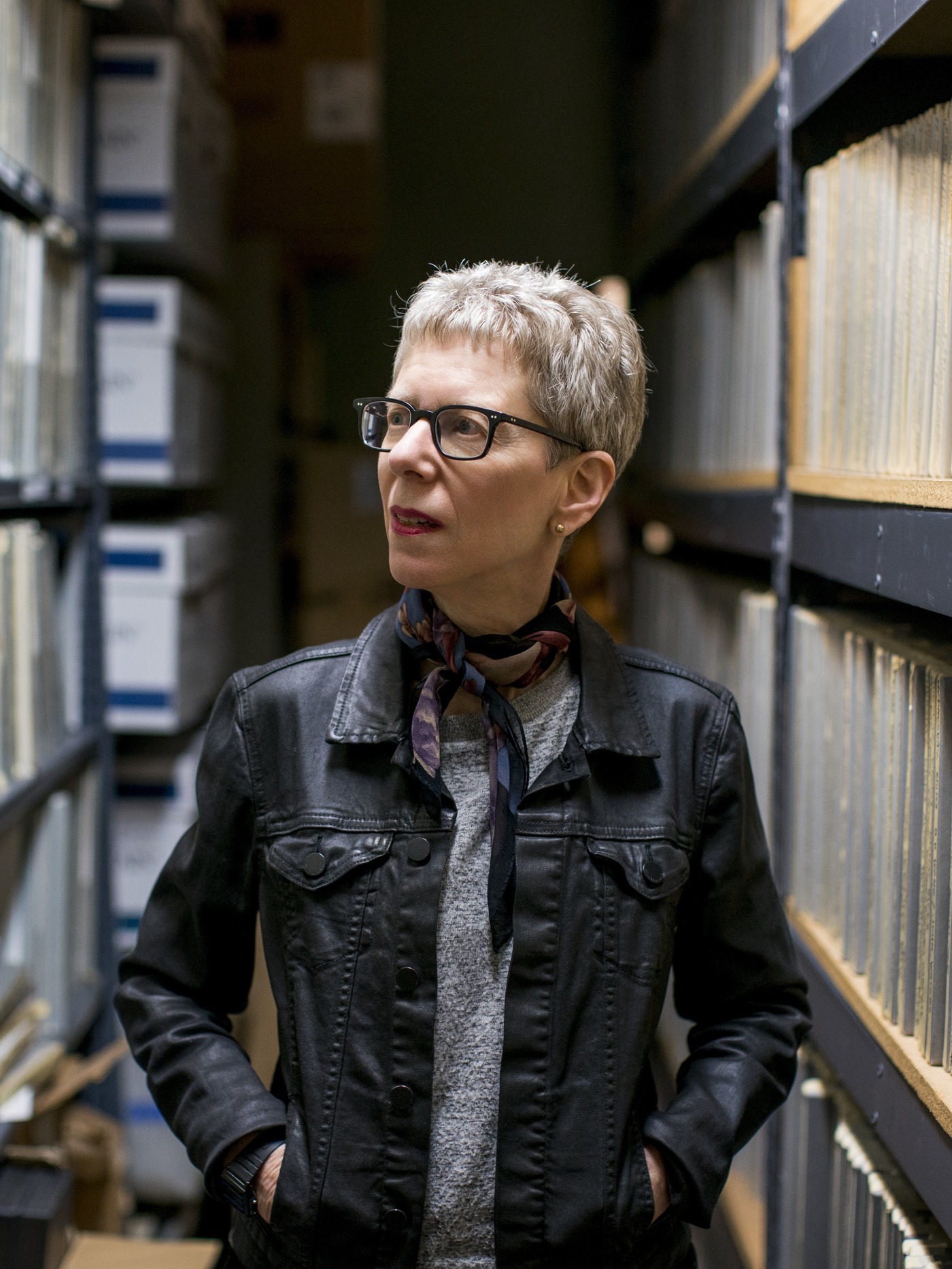 Fresh Air with Terry Gross, the Peabody Award-winning weekday magazine of contemporary arts and issues, is one of public radio's most popular programs. Each week, nearly 5 million people listen to the show's intimate conversations broadcast on more than 624 NPR stations across the country, as well as in Europe on the World Radio Network. In 2015, Fresh Air was the No. 1 most downloaded podcast on iTunes.

Though Fresh Air has been categorized as a "talk show," it hardly fits the mold. Its 1994 Peabody Award citation credits Fresh Air with "probing questions, revelatory interviews and unusual insights." And a variety of top publications count Gross among the country's leading interviewers. The show gives interviews as much time as needed, and complements them with comments from well-known critics and commentators.

Fresh Air is produced at WHYY-FM in Philadelphia and broadcast nationally by NPR.